How to Set New Leaders Up for Success 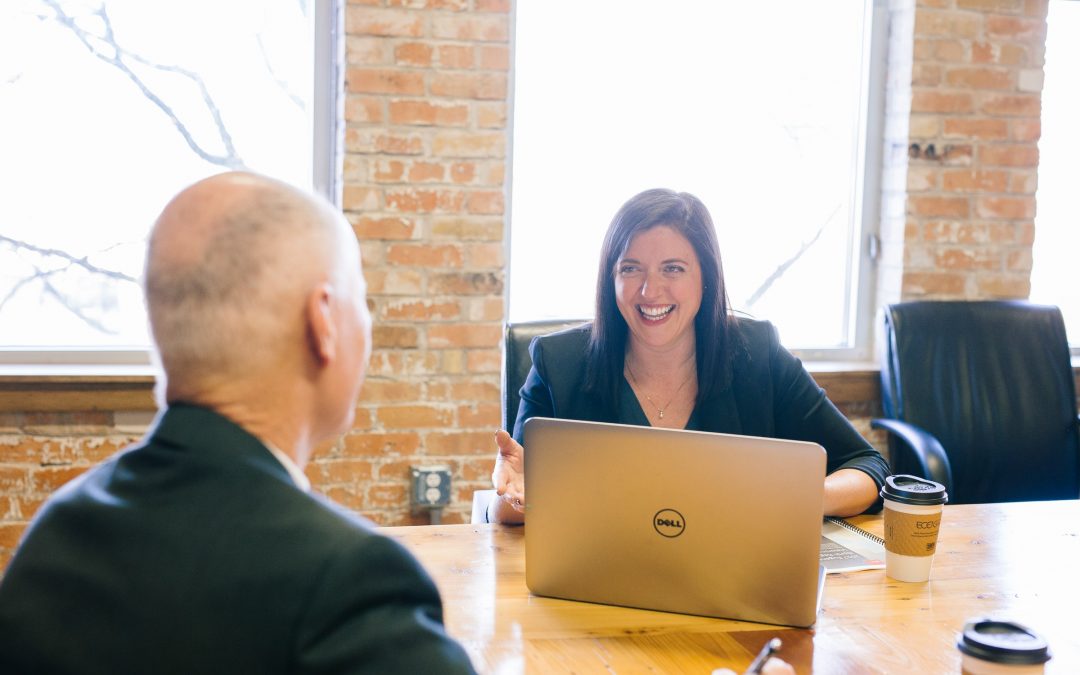 I recently had coffee with the CEO of a growing startup. Like many founders, this CEO and her two counterparts were well-matched and have successfully grown their business together. After five years, they finish each other’s sentences.

Their challenge came when they received funding and hired additional leaders to add to their executive team. After several months, they realized a few things weren’t working. This CEO began to ask herself what had gone wrong, and she uncovered some powerful lessons:

She and her counterparts hadn’t fully considered everything it would take to integrate the new leaders. Specifically, they had their inside stories and they knew what they were thinking without having to explain much. The new members were sometimes on the outside of the circle, looking in. The founders had worked together for so long that they didn’t even realize this was happening.

Micromanagement can suffocate someone.

In her reflection, the CEO also realized that they had worked hard to hire someone who had all the skills required to do the job, and do it well, but that once he was in place they had unintentionally micromanaged him to the point of suffocation. The founders wanted things done in the same way they’d been done before. The new leader wondered when he would get to put his own experience to use.

Handing over the reins without context can wreak havoc.

Gun shy after this experience, the CEO and her co-founders went into what turned out to be the opposite direction. They wanted a new leader to feel empowered and to take on ownership of the assigned responsibilities. The pendulum swung to the other side, and they allowed the new hire to fully take the reins almost from day one. In doing so, they gave her too much responsibility without enough historical context too soon.

She was making decisions but without the background she needed. She was missing important context only they could provide. Things weren’t going well, but they didn’t want to lose this great hire. When we met, this CEO was trying to determine the best way to proceed without making the new leader feel demoted while still delaying some of her responsibilities until she’d had more time to learn about the department’s history.

This situation isn’t unique to startups. I’ve seen it happen in family businesses, medium-size organizations and huge corporations. It can be a slippery slope whether you’re hiring a new leader, a new executive to oversee a business unit or a new team manager. Regardless of the situation, you can make things much better if you keep two things in mind:

Be honest and explain the situation. In the case of this CEO’s experience, the second new hire had been given too much authority and responsibility without enough context. Owning that and collaborating on the responsibilities, at least for a while, would lead to a more successful start for her and the organization.

Creating an environment in which it’s acceptable for people to be open and honest about what is and isn’t working will help prevent small issues from manifesting into much bigger issues. With these parameters in mind, hopefully the idea of identifying and hiring the right leader for your organization doesn’t feel as daunting.