Do Your Job Listings Have a Gender Bias Problem? 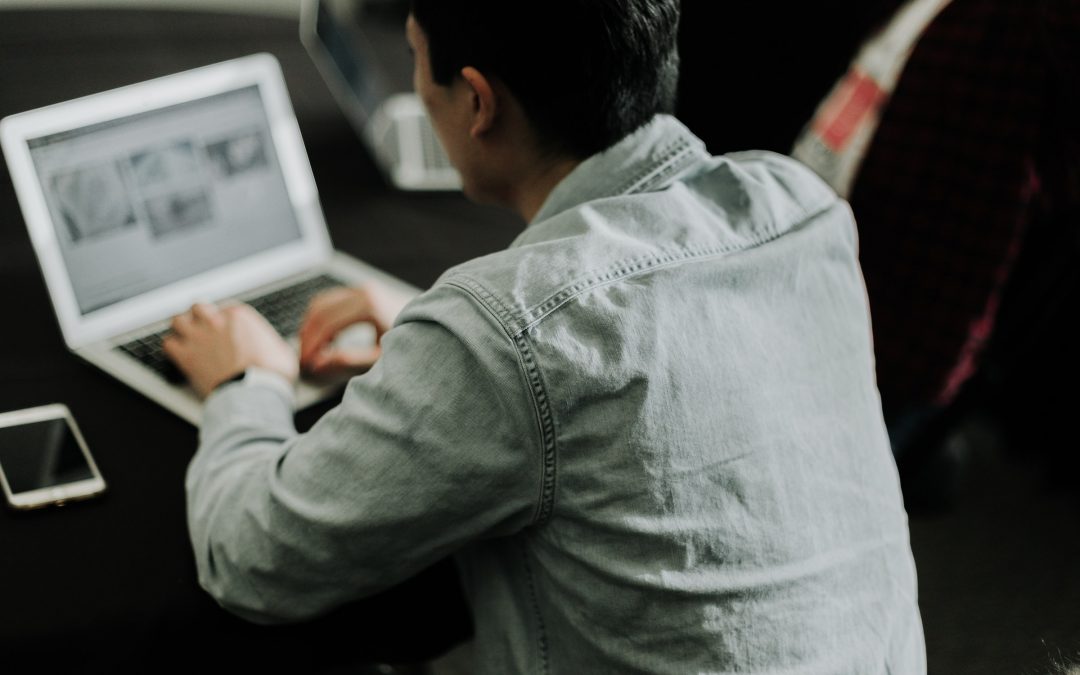 When you read these words, do some resonate more than others? If the answer to that question is yes, you’re not alone. Those phrases represent some typical examples of masculine and feminine-coded words—the first and third examples use masculine-coded words while the second and fourth use feminine-coded words. That doesn’t mean those words will only resonate with one gender or the other, but research demonstrates that in general, there are words which attract one gender more than the other.

In the context of HR, the use of gender-coded language can have a significant impact on your job listings and other parts of the recruiting process. The team at Resourceful has been considering and focusing on the effect of language in the recruiting world for a few years. The continued relevance of gender-neutral language came up recently when members of our team attended a Stokes Lawrence, P.S. legal update. In that session, Krista Nelson discussed the impact which indirect discrimination can have in disqualifying job candidates. Gender-biased language is one example of indirect discrimination that prevents both women and men from advancing in their careers.

What impact does language have on job listings?

Many of us may look at the words above, “competitive atmosphere” or “community of collaborators” and feel surprised that they might potentially prevent a candidate from applying for a job. Unfortunately, the wording of job listings are often more biased toward one gender than we realize, as data from ZipRecruiter illustrates:

As recruiters, it’s a top priority that job listings bring in a large pool of applicants. This data illustrates that the words we use have a significant impact on who applies.

What can you do to create gender-neutral job listings?

Knowing that language has an impact, there are things organizations can do to create more gender-neutral job listings.

Removing the word ninja is a relatively easy example. Finding more subtle examples of gender-coded language can be difficult. For help in identifying these coded words in job listings, I recommend checking out the free trial from Textio. Test your current and future postings against their algorithm and see where you might have some opportunities to make your language gender-neutral.

“Men will apply for jobs when they meet 60 percent of the hiring criteria, while women wait until they meet 100 percent.”

To ensure you’re not missing out on female applicants who might not apply because they don’t meet every requirement, include the most essential requirements in the job listing. For example, do you need to state, “Communicates clearly” as a requirement? That’s probably a skill most professionals will bring to the table, and therefore isn’t one you need to add to a list.

As recruiters who strive to bring the right talent to every organization, it’s our top priority that job listings capture the attention of the right candidates. When we use gender-neutral language, we increase the chances of getting a larger applicant pool. We also increase the odds of filling open positions sooner rather than later. As the New York Times reports, job listings with gender-neutral language fills jobs 14 days faster than those with a masculine or feminine bias.

Furthermore, gender-neutral language helps ensure time and labor costs associated with the recruiting process are put to the best use. Inclusive language inspires more applicants to apply, which means recruiters and hiring managers aren’t wasting time reviewing applications that are less likely to be a good fit.

Using gender-neutral language in job listings isn’t a skill you can pick up in a week or two; there’s a learning curve. With the goal of attracting a wider audience of applicants to your organization, the first step is making sure you’re inviting everyone who’s qualified to apply—evaluate and assess the language you use to do just that. It takes time and effort, but with the commitment to learn more about our subconscious bias when it comes to language, we can all make a positive difference that ultimately brings the right talent to the business.

We use cookies to ensure that we give you the best experience on our website.
If you continue to use this site you are agreeing to our terms and conditions.OK